Trauma and Recovery by Judith Herman 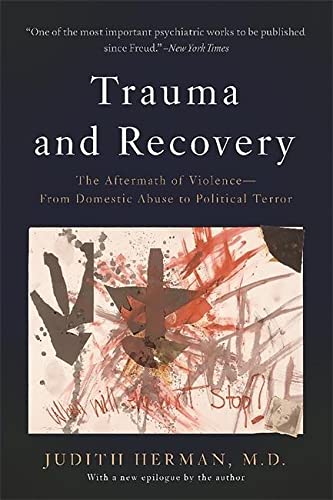 I first saw this book being strongly recommended on a counsellors Facebook forum.

I found the title intriguing, as Herman paired two seemingly very different themes together: domestic abuse and political terror. I couldn’t help but wonder how she would illustrate the connection.

Herman explains that people involved in both domestic abuse and political terror are both “oppressed.”  They lack a position of power, especially with sustained captivity.

She states “Psychological trauma is an affliction of the powerless. At the moment of trauma, the victim is rendered helpless by overwhelming force.”

The aftermath of this on their mental and physical well-being is what we encounter in the consulting room.

Often this plays out in the therapeutic relationship, with issues of shame, hopelessness, mistrust and inequity of power forming key themes in the healing process. 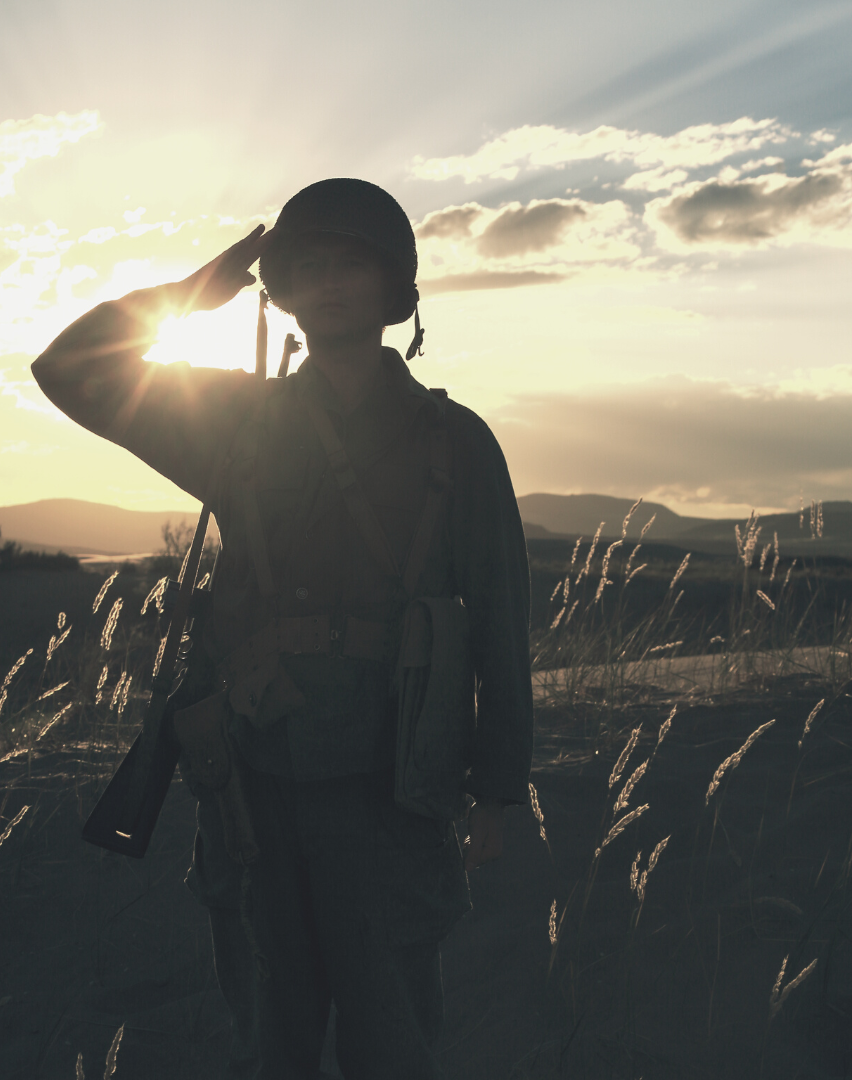 Herman begins with a chronological history of trauma within the politics of the time and the implications of that. It frames trauma within a social context.

Examples are given of how the mental health community received stories of victims of domestic violence and returning soldiers and how the political pressures influenced diagnosis and treatment planning.

Herman retells the bystander’s disbelief of the trauma and how even therapists questioned their client’s experience. We didn’t want to hear the soldier’s true story.

She also brings up the historical misogyny prevalent in medicine citing a case study that evaluated therapeutic progress based on a woman’s obedience to her husband.

Herman goes on to expand on specific trauma disorders, the effects trauma has on one’s physiological and psychological wellbeing and our relationships with others.

It's noted that survivors’ are tasked with trying to balance between two states: one that functions in life and one that is still experiencing the trauma.

Through research and case studies, the reader is given an in-depth understanding of the origins and show of symptoms and the depth of dysphoria experienced. 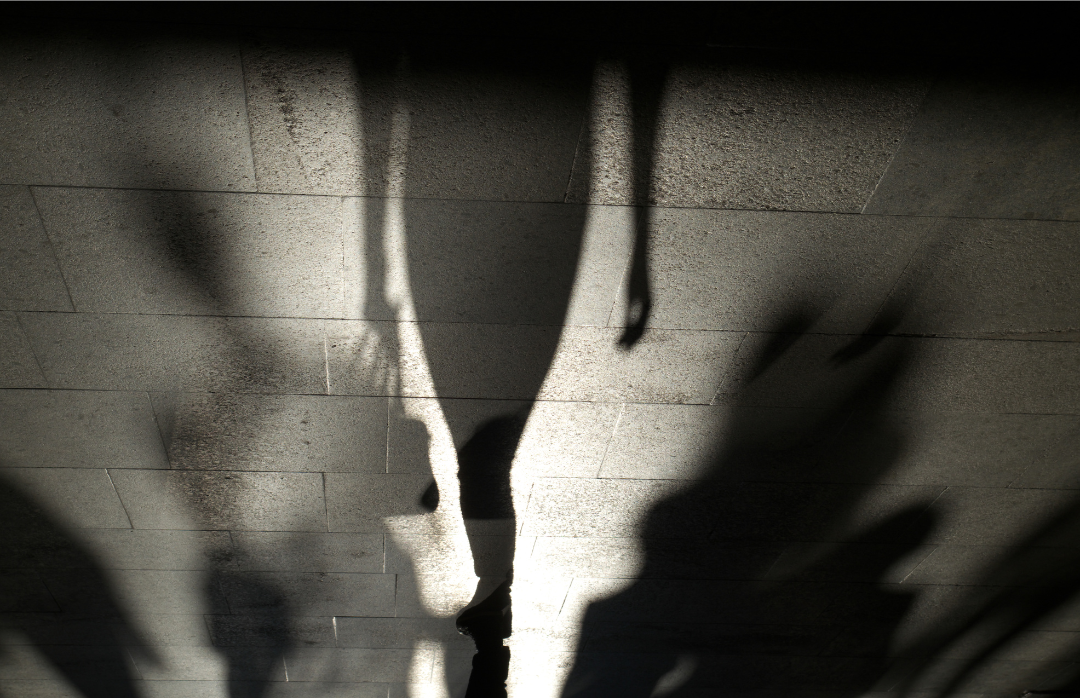 Herman separates and explains a single traumatic experience versus prolonged trauma, adding that prolonged trauma is often experienced during adolescence and has a significant detrimental impact on the teenager’s progression through the developmental stages.

She highlights that in instances of prolonged trauma a person will often adapt to simply surviving.

They lower their expectations of what life can offer them and find that even when physically free, the “shadow” of the persecutor remains present, including in the counselling room.

For this, Herman outlines a three-stage approach to therapy for trauma recovery. 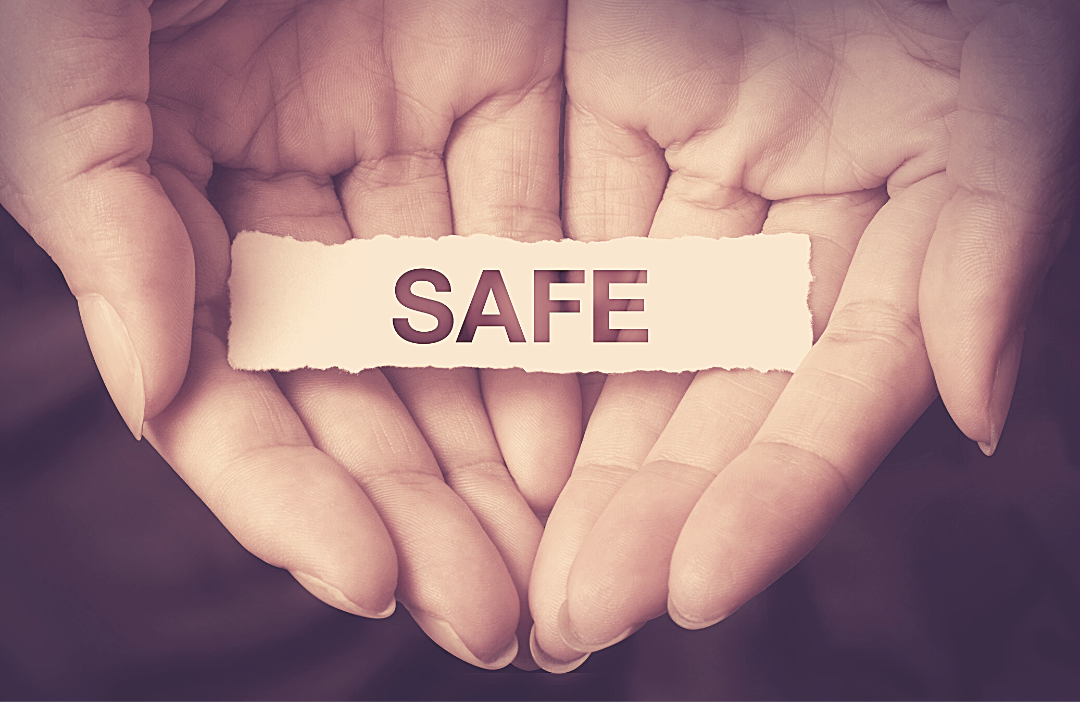 The first stage focuses on dealing with the trauma-related issues to establish safety.

As counsellors we must create a safe environment for the client and support them to create their own safe space, develop self-care strategies and learn how to regulate their emotions.

Herman believes that this foundation is fundamental if the individual is to feel empowered. In creating this stable environment, with support the survivor can tell their story. 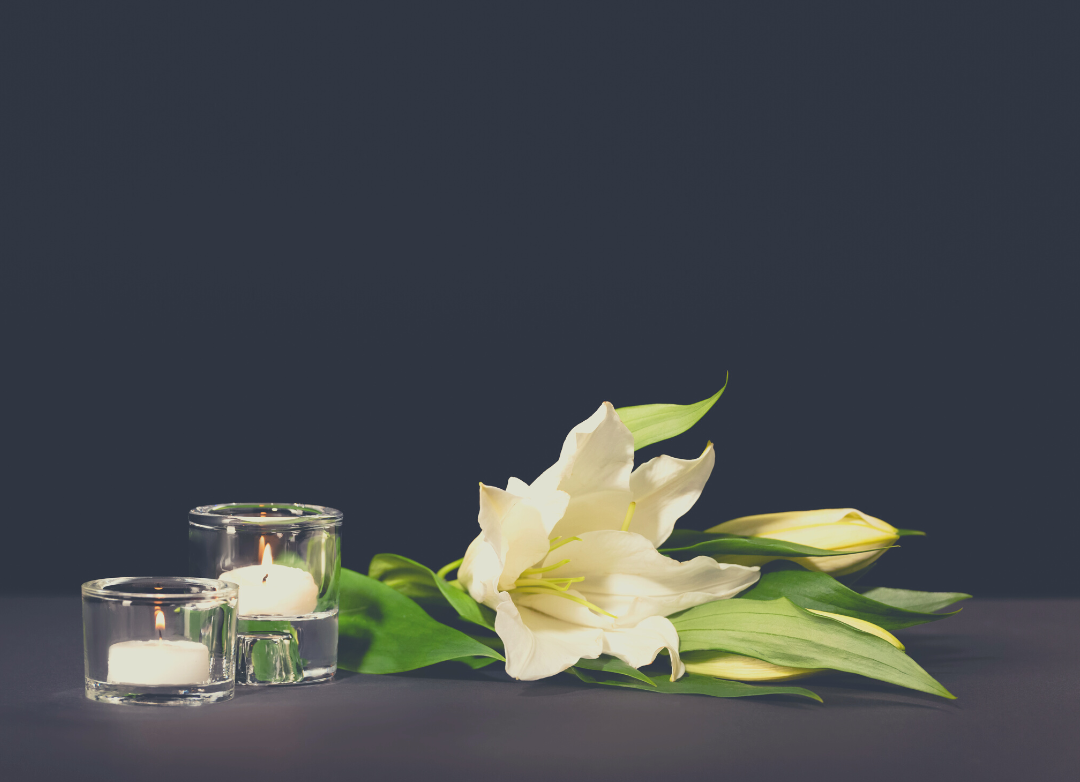 This is the process of discussing the traumatic experiences so that their intensity starts to lessen.

This can be done through various different therapeutic practices. She cites research where people wrote a script of their story and read it several times aloud.

When the trauma can be said, it and everything that it took from them can be mourned, including the life they deserved. 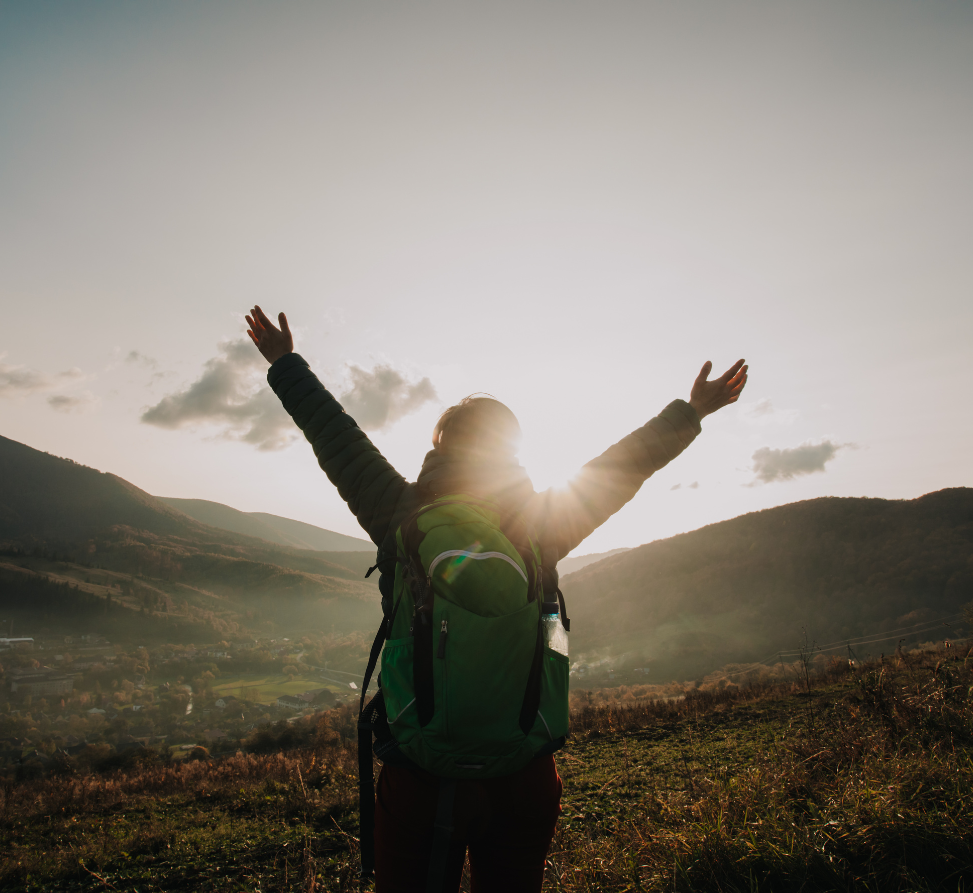 As the client starts to reconnect with the world in a new way, one that is no longer dictated by the trauma they undergo a process of self-rediscovery.

Their new self is starting to experience a different world with a new understanding of their strength. They are able to connect with others and form healthier relationships.

What a potent message for our clients to feel. A message of self-actualisation and empowerment, something that they had long been denied.

Trauma and Recovery: The Aftermath of Violence. From Domestic Abuse to Political Terror by Judith Herman

Back to the hub

Say goodbye to admin for 30 days, for free!

Start using Kiku for free today, no credit card needed and no strings attached. Simply choose your plan and find out how easy managing your practice can be.